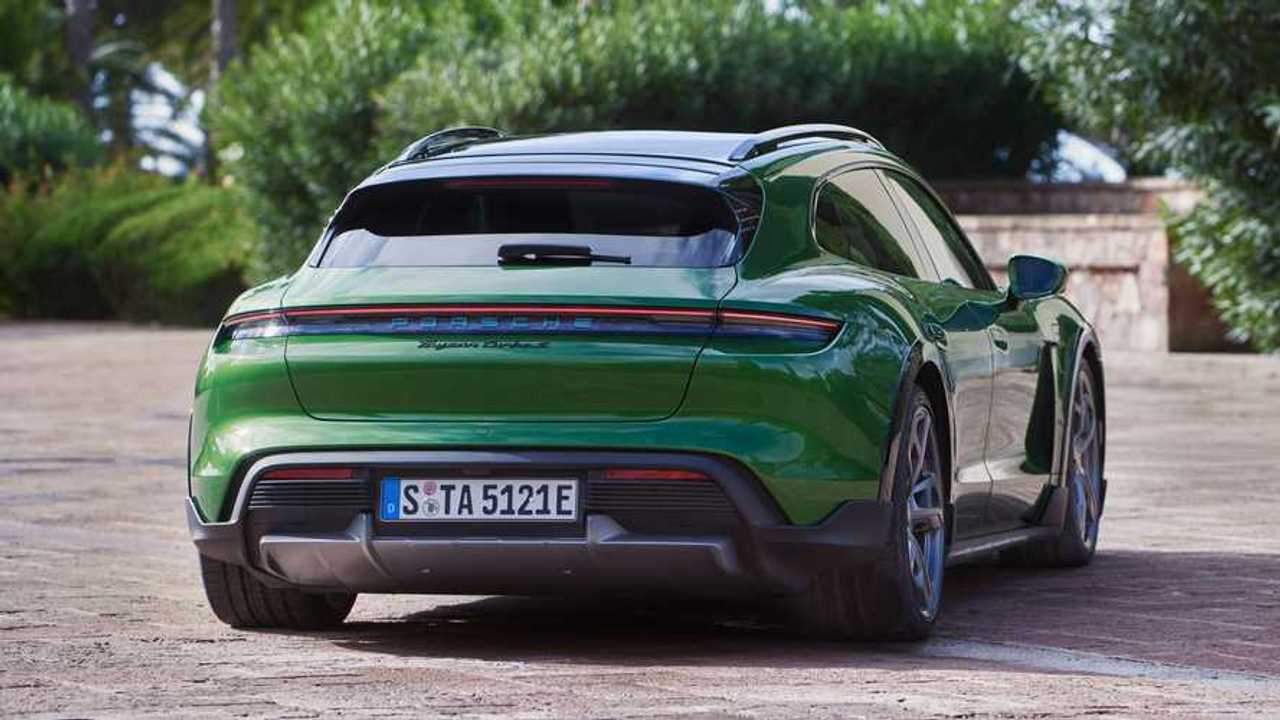 The company is looking for special high-performance battery cells.

Porsche, as part of the Volkswagen Group, rather doesn't have to worry about battery shortage, however, the company intends to build its own battery cell manufacturing plant.The idea is to offer an extraordinary performance for customers, to distinguish itself from other brands, which requires really high-performance battery cells - different than the mainstream products offered by battery manufacturers.

According to German media (via Reuters), Porsche will build a new EV battery cell manufacturing plant in Germany (in the Swabian town of Tuebingen).

Those special batteries will be used alongside batteries from the Volkswagen Group, in top-of-the-line models.

At this point, there are no details about the investment, but we can make some assumptions. For sure there might be battery chemistries that offer higher energy density and power density than in the case of mainstream/premium cars, but they come at a higher cost.

Moreover, there might be battery formats (cell type) that offer better performance but are not used due to higher manufacturing costs. Another path might be cells designed from the beginning for integration with the vehicle as a structural component.


Porsche probably will build a relatively small-scale manufacturing plant to make a very specific product. Only time will tell whether it will be a different battery format and chemistry.

On top of that, Porsche will add its own battery packs/software to maximize the performance and simply stay in the business as an outstanding brand, in a disruptive time for the automotive industry. After all, using the standard off-the-shelf components would not give Porsche any edge.

PREVIOUS：2022 Mercedes-Benz EQS Is On The Way, Unlimited Wonders NEXT：Honda US EV Plant: Solid-state batteries later this decade, all EVs by 2040