Electric Car Innovation: How Electric Vehicles Are Changing the World 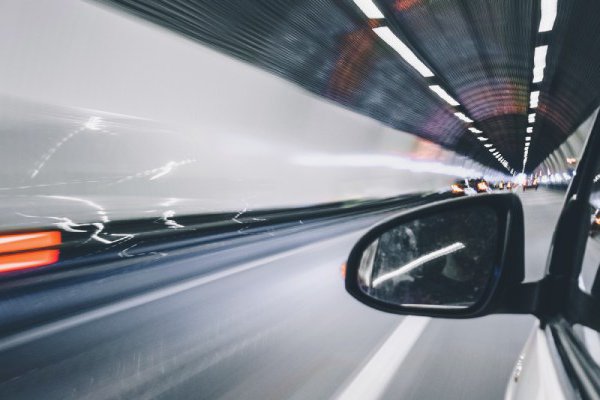 In driving through Silicon Valley in 2019, Tesla’s appear to be one of the most popular cars on the road. In addition to its sleek and simple look, they’re running popularity has more than just an aesthetic body. All over the world, people are converting to electric vehicles to preserve the environment, in addition to the long term hope of saving money on fuel.

In future cities, you will most likely be close to an electric vehicle on the road. With this new wave of electric vehicles, there is a desire for constant innovations in the electric car industry requiring a need for more infrastructure to accommodate the consumer demand. Pretty soon, seeing an electric car on the road will become as common as driving past a traffic light. In looking at the numbers, they don’t lie as we begin to approach 2020.

Trends in the Electric Car Industry

The electric vehicle market is expected to reach $39.8 billion in 2018 and nearly $1.5 trillion by the year 2025. There is an expected sell point of 97 million vehicles globally by 2025. Electric vehicle trends are continually evolving through new innovations.

One innovation underway is modernizing the battery technology inside the vehicle, which has the potential to bring lower costs and a higher value to the market. With the trend of lithium-ion battery cathodes being improved continuously, these lower-cost batteries could make electric vehicles less expensive than gas-powered vehicles within the next decade. Although we won’t see a massive price change in 2019, the cost of lithium-ion batteries will steadily drop over the next few years. Battery prices alone have decreased 80% since 2010 with hopes of dropping another 45% by 2021.

With the current trend of adapting to a cheaper battery, this would allow for vehicle costs to also decline. Additionally, on-trend within the next few years is to solely design full electric cars, taking hybrids entirely off the market. Many different car manufacturers are considering this trend within the next five to seven years to mitigate inevitable fossil fuel depletion. The energy innovation modeling predicts that the electric vehicle trend will consist of 60%-75% of all newly designed vehicles in the United States by 2050.

The Many Advantages of the Electric Car

With global warming becoming a severe issue, consumers have become aware of the need to embrace renewable energy programs directly and come to terms with more sustainable transportation options. Pollution is one of the biggest reasons that people gravitate towards an electric vehicle. Many of the emissions from fueled vehicles are toxic and contribute to human health problems and numerous premature deaths each year. Heart disease, cancer, asthma, and stroke are some of the worst of human diseases and are all linked to the consequences of air pollution. The environmental benefits surrounding electric cars are one of the most significant factors in switching from a fuel-powered engine to an electrical one. According to the EPA, “motor vehicles collectively cause 75% of carbon monoxide pollution in the U.S. The Environmental Defense Fund (EDF) estimates that on-road vehicles cause one-third of the air pollution that produces smog in the U.S., and transportation causes 27% of greenhouse gas emissions.”

Another advantage of switching to an electric car is the cost of charging a vehicle versus using fossil fuels. According to the Advanced Vehicle Testing Activity Database, “on average, it costs $3.50 per gallon of gasoline for every 45mph in contrast with electric vehicles that cost 7.8 cents per mile.”

In addition to the cost difference between electricity and gasoline, electric vehicles also allow the United States to have a greater diversity of fuel choices when it comes to transportation. Putting it into perspective, the United States used around nine billion barrels of fuel in just the last year, where two-thirds of it was allocated to transportation. There is a demonstrative reliance on fossil fuels which monopolizes the industry. Electric vehicles allow for this monopolization to be reduced, considering US electricity is produced domestically.

"One of the main concerns regarding electric vehicles is the range anxiety associated with owning a vehicle that requires a plug in at any given moment (and there are some electric car startups already taking care of this problem). There is a large concern surrounding the longevity of an electric vehicle’s battery life in addition to how range anxiety could affect the attraction of purchasing an electric vehicle. The average range of an electric vehicle is around 100 mph per charge. According to statistics pulled from a Deloitte Survey, “just 17% indicated that a 100-mile range is sufficient enough to get them to consider buying an EV.” Keeping this in mind, there are ways to mitigate these concerns, such as planning your trips more accordingly in addition to a new wave of innovations such as charging station apps.

There are many apps on the market that help you locate the nearest plug in commercial charging stations such as PlugShare and ChargePoint. Although these apps take away some of the concerns surrounding range anxiety the problem still lies on whether or not an electric car would be a convenient choice in the long run. ChargePoint, with some 66,200 charging stations, is considered one of the leaders in EV infrastructure development. Although this development is substantial, there is still a lack in infrastructure to accommodate all the electric cars expected to be on the road within the next few years.

Another concern surrounding electric car range anxiety is the idea of charging time trauma. The beauty and convenience surrounding a fuel engine is the convenience of driving to any gas station within miles and filling up in less than 5 minutes. In contrast to an electric vehicle which is known to have a relatively slow charging experience.

The most up to date electric vehicles still require and overnight charging session to be able to have a full-powered battery. Even the fastest commercial charging stations require at least an hour to sufficiently and safely charge any battery-powered vehicle. Charging time trauma is another concern that brings to light the question of whether or not an electric vehicle would be sustainable enough from a time and convenience standpoint to ever monopolize the car industry.

Lastly, a concern surrounding electric cars is the upfront cost that typically tends to be more expensive than purchasing any other type of vehicle. In doing a comparison of the upfront cost of both an electric and non-electric vehicle, the upfront cost is often the most significant deterrent from converting to an electric vehicle. In reality, buying a vehicle with any form of electrification is typically more expensive upfront. For example, consumers looking at purchasing the lowest-cost Tesla Model 3 will find themselves paying $42,900 upfront, around 19 percent higher than the average new car in the United States which is currently around $36,115.

Overall, the development of electric cars will continue to expand and evolve within the upcoming years. With time, electric vehicles will not only penetrate the market but will most likely become the preferred choice of transportation with attempts to move forward with more sustainable transportation alternatives. 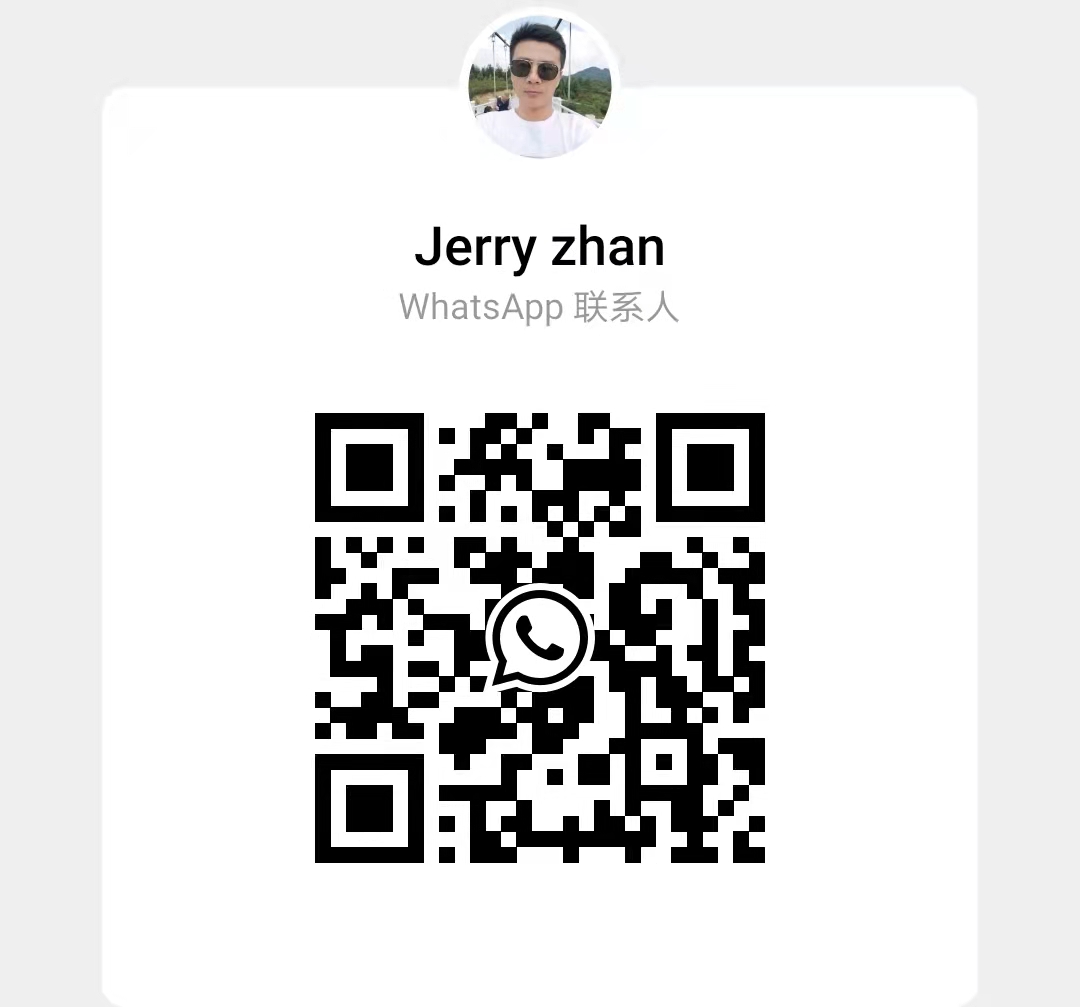